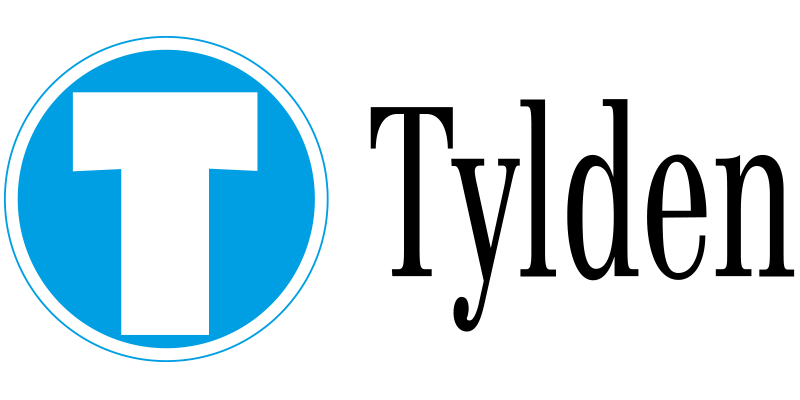 Tylden & Co owns the only remaining CD / LP / DVD distribution in Norway, Diskos Distribusjon as, located on Rjukan, together with the Norwegian label companies Grappa, Musikkoperatørene and Kirkelige Kulturverksted.

We offer distribution of music both physically and digitally, production of physical albums / CDs, as well as promotion services through our distribution label Bare Bra Musikk.

However, most of today's sales are digitally via the internet on music sites like iTunes, Spotify, Apple Music, Tidal / Wimp, Deezer and a host of other sites. This is done through a collaboration with Universal Music Group, currently the world's largest record label

Tylden & Co has extensive collaboration with several music publishers, representing a large number of well-known Norwegian composers and copywriters, p. a. Norwegian Songs and Only Good Music Publishing, both of which are affiliated with TONO and NCB (Nordisk Copyright Bureau).